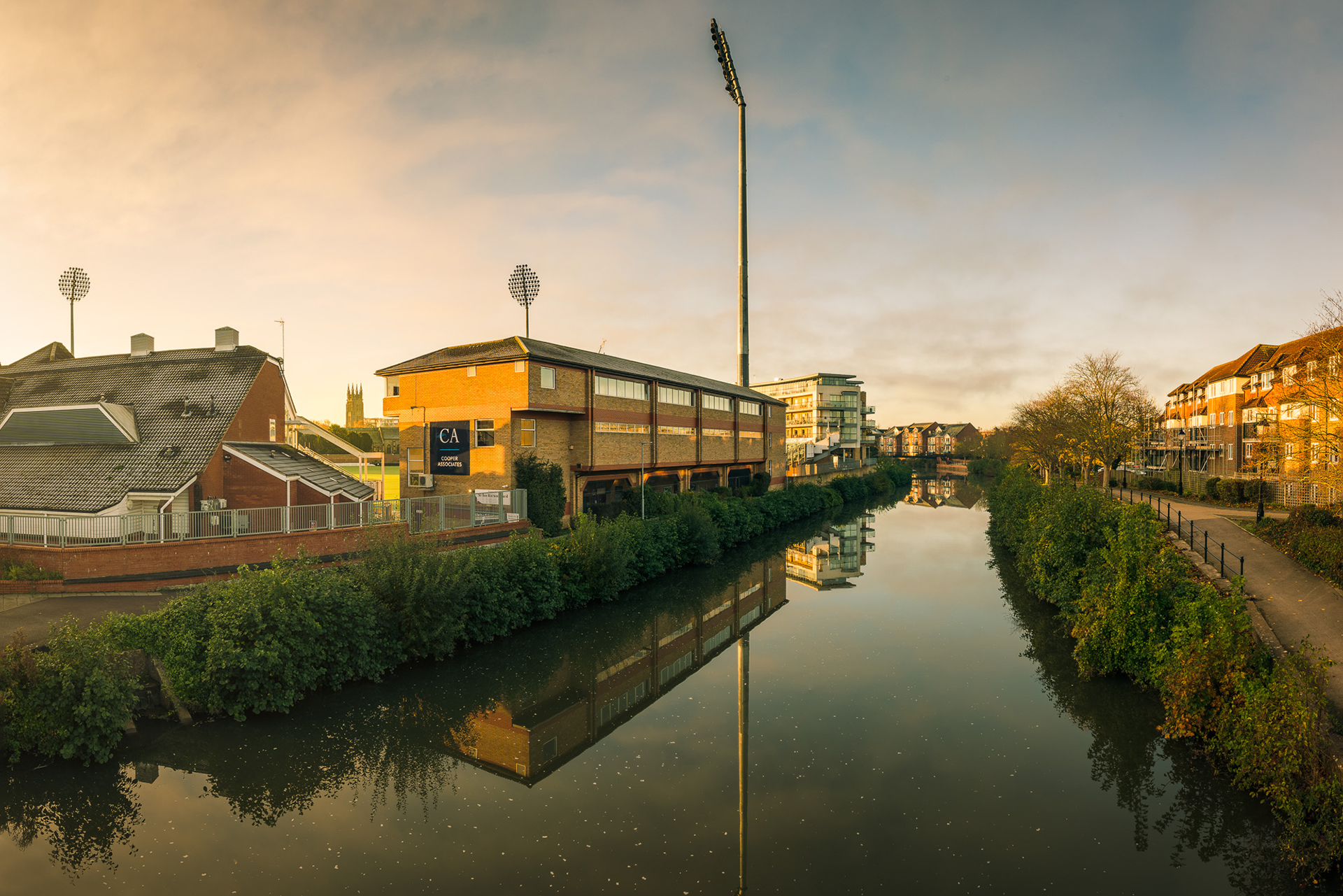 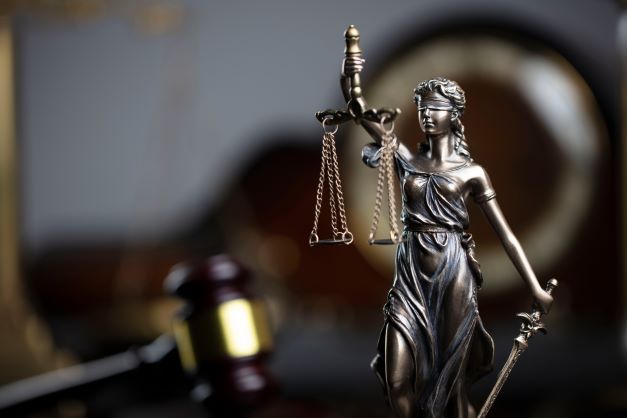 It is common when making a Will for a person to leave their estate to their spouse for life and then on death of the spouse to their children.  The deceased’s assets are then held in trust for the children and in this case the spouse and brother of the Claimant were trustees of the fund.  The Will usually requires the trustees to invest funds for the beneficiaries and trustees should keep trust and their own funds in separate accounts and keep accurate records of any transactions using trust money.

What happens when one of the beneficiaries believes the life tenant trustee has not acted in accordance with the trust and so says they have been deprived of the trust fund?

Pardoes acted for the Defendant in the recent case of Batt v Boswell in the High Court at Bristol when the Defendant’s sister alleged breach of trust and claimed that he and their mother had not segregated trust funds from their own funds, failed to keep good records and failed to properly invest resulting in the diminishment of the trust fund and loss to her.

In his judgment HHJ Matthews said that this type of family dispute is “the worst kind of trust and inheritance litigation” and continued “nothing that I decide is going to bring about a reconciliation between the parties in this case” but decide the case he must after assessing credibility and applying the law to reach a conclusion.

The Claimant first raised concerns regarding the value of the trust fund in 2019 following the death of her mother as she was expecting a substantial sum from her father’s trust fund and claimed the funds had been dissipated.  She was under the impression that when her mother had purchased a new property in 1992 following the death of her husband, she used her own money to do so but the Judge found trust funds had been properly used by the trustees to purchase the property, which was purchased in the Claimant and her mother’s joint names and thereafter in 2009 had been entirely gifted by the trustee to the Claimant.

The case is a powerful reminder to beneficiaries of the wide powers of the trustees in respect of the trust monies that they are asked to manage for beneficiaries.  It is also a pertinent reminder that litigation should be a last resort and if you get it wrong and your claims are dismissed you can expect, like the Claimant in this case, to be ordered to pay substantial costs to the successful party.

If you would like to discuss your matter further with one of our contentious probate experts at Pardoes, then please contact Nigel Kinder (Nigel.Kinder@pardoes.co.uk)  or telephone on 01935 382680.

Our Family Law Solicitors are here to help people through the challenges of divorce and separation, with specialist divorce solicitors in Taunton, Yeovil and Bridgwater, Somerset. This support can be carried across by our residential conveyancing and mortgage solicitors for end-to-end legal advice in Somerset and Dorset.